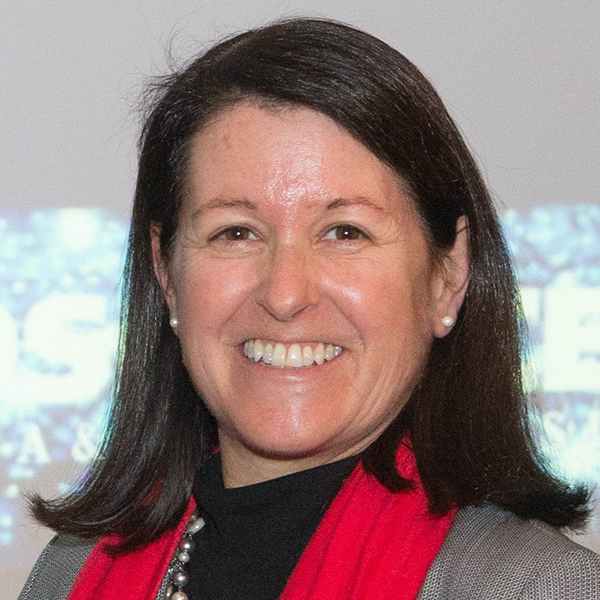 Dr. Pamela T. Plotkin is a broadly trained marine scientist who has spent most of her career conducting science to inform and influence domestic and international policies and conservation practices. She also has led administrative teams at three different institutions of higher education in research administration, development and support. She became the Director of Texas Sea Grant in September 2011.

Plotkin has extensive experience studying and working along the Texas coast on a wide variety of marine issues. She earned her B.S. in Wildlife Science from the Pennsylvania State University, and M.S. and Ph.D. degrees in Zoology from Texas A&M University. Her early research career focused on the feeding ecology of loggerhead sea turtles in the Gulf of Mexico, which led to the discovery of their feeding grounds and a previously undescribed benthic community located in nearshore waters of the South Texas coast. During this time, she also worked at the University of Texas Marine Science Institute, where she studied marine pollution and its impact on marine organisms, and worked as a research assistant in the physical oceanography program during research cruises in the Gulf of Mexico. Plotkin was awarded a Texas Sea Grant Fellowship to support her doctoral studies, which focused on the oceanic migrations of olive ridley turtles in the eastern Pacific Ocean.

During her last year of graduate school, Plotkin was selected to represent Texas in Washington, D.C., as a John A. Knauss Marine Policy Fellow. During her fellowship, she assisted in the development of multi-lateral agreements to protect sea turtles in the Western Hemisphere, negotiated a turtle excluder device (TED) technology transfer program between the U.S. government and India, and worked with key stakeholders to develop plans to reduce the incidental capture of sea turtles in pelagic longline fisheries. Plotkin earned a U.S. Department of Commerce Bronze Medal Award for Superior Federal Service for her work as a Knauss Fellow with NOAA’s National Marine Fisheries Service to protect sea turtles.

As a post-doctoral researcher at Drexel University and an Assistant Professor of Ecology at the University of Delaware, Plotkin continued her research on sea turtle migratory behavior in Costa Rica, India, the U.S. Virgin Islands and along the U.S. Atlantic coast. She is an active member of the International Union for the Conservation of Nature (IUCN), particularly with the Marine Turtle Specialist Group of its Species Survival Commission, and has served as IUCN’s Vice Chair of the Northwest Atlantic region specialists’ group for a number of years, co-authored Red List documents, and coordinated and convened a meeting in the Northern Indian Ocean to develop management plans for sea turtles in the region.

Plotkin’s research has been published in numerous journals, including Marine Biology, Nature and Oryx, and her research has been profiled in Science and Nature.  She recently edited a book, published by the Johns Hopkins University Press, titled Biology and Conservation of Ridley Sea Turtles, and was named a 2014 “Harte’s Hero” by the Harte Research Institute for Gulf of Mexico Studies for her working furthering the recovery of the Kemp’s ridley sea turtle.